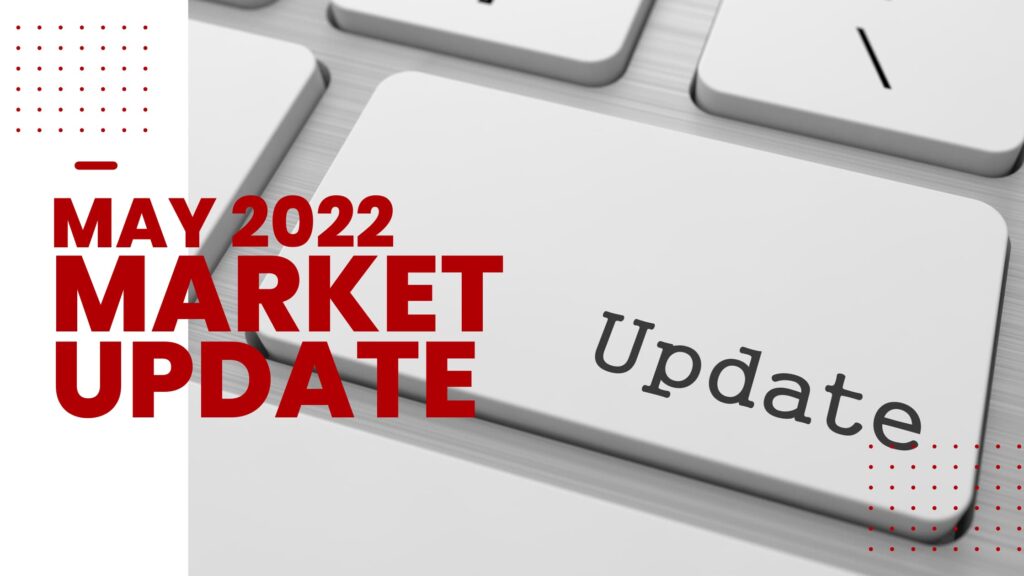 What a change a few months can make! With two years of record-low rates and a blistering hot real estate market, many thought the low rates and rising prices, would go on forever.

The low rates were welcomed by all, with 5yr fixed rates under 2%. The rising prices were welcomed by current homeowners and investors, however, proved to push affordability beyond the reach of more and more first-time home buyers. Many first-time homebuyers were squeezed for a down payment and payment affordability, as increased values bring larger mortgages and higher payments.

Prospective buyers were faced with multiple competing offers and which were more likely to be firm offers than ever before.

Having been in the business since 1992 this Grimsby mortgage broker has experienced several decades of market changes which most brokers haven’t been afforded. One thing is for sure is that things will most certainly change and that change brings risk for some and opportunity for others.

So, where are things headed now and what can we expect?

When it became apparent that increasing inflation wasn’t simply “transitory” due to COVID as the government originally claimed, the Bank of Canada decided to begin increasing the overnight interest rate, better known as “Prime” to try to dampen inflation, first with a .25% hike, followed in April with another .5%. This brought the “Bank” Prime rate from 2.45% up to 3.20% and more increases are expected. This had the direct effect of increasing consumer rates on existing variable-rate mortgages and lines of credit by .75%. These rates are still very low in historical terms however the wild card is how high they will increase and how fast.

At the same time increasing Bond yields have resulted in higher fixed-term mortgage rates. The 5 year closed-term mortgage that could be had at 1.5% a year ago is now creeping towards 4%.

This, along with many other factors including economic and geo-political, caused uncertainty in the market. With uncertainty, many prospective purchasers, as well as, sellers seem to have stepped back temporarily to assess what’s going on in the market, where things are headed, assessing their financial situation and next steps.

Some people think that the market is going to crash, while others optimistically think that the prices will increase forever. This Grimsby mortgage broker thinks that we will end up somewhere in the middle. We will most likely see slight price decreases in the short term from the highs at the beginning of the year, but most notably a return to a more balanced market which should be much more fair to first-time homebuyers with scaled back frenzy to buy at any cost, with multiple offers and firm bids hopefully subsiding allowing first-time buyers a chance at homeownership which has alluded to many.

Find answers to other frequently asked questions on our blog!

Get your free consultation today!